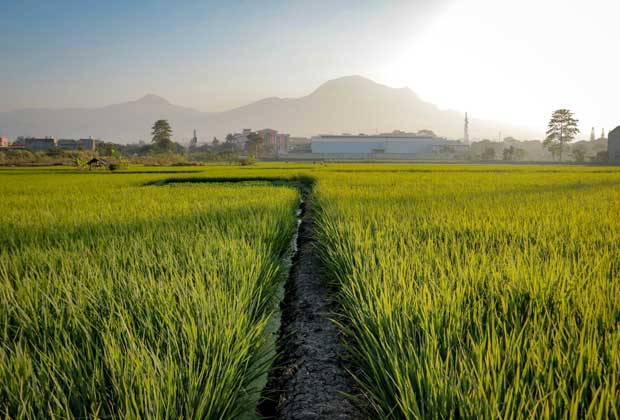 On April 13, 2021
by admin
in Blog, NAIP and GENDER, The GPTF, What is the NAIP?, What is the PND?
Comments Off on Future Direction of National Agriculture Imagery Program

Future Direction of National Agriculture Imagery Program. Farm Service Agency or FSA has varied programs to realize every single year, one of them is named National Agriculture Imagery Program (commonly abbreviated as NAIP). People who are not involved in farming are less likely to recognize this particular term. Through this program, aerial imaging of the United States is created according to factual and the most recent data. To work on this tough project, the agency will hire a contractor who is going to work on this task. It takes time do this, mostly because the country is so big.

There is one main goal for conducting this project, which is to provide orthophotography that is accessed digitally for other government institutions and public after a year of data collection. Changes will happen within a year and thus the data must be updated annually. The administration is managed by Aerial Photography Field Office located in Utah. Aerial images are captured during growing seasons across the states.

Many institutions and individuals have reaped benefits from utilizing imageries provided. Within FSA itself, this program is used to support its other programs such as FSA map and food security programs. Forestry agencies also heavily rely on the images for Conservation Reserve Program, management planning, and habitat analysis. Assessment for wildlife risk can be done utilizing the data as well. Even real estate industry player will gather information from the images from time to time for determining land ownership and even doing landscaping project.

There are standard specs for the aerial images acquired by this agency. First, the images are captured at 1-meter GSD. Every image has horizontal accuracy within 6 meters limit. Since the 2007, images from certain states have been delivered in more modern modes such as Near Infrared instead of the traditional Red, Green, and Blue. Two data formats are made available: DOQQ and CCM. https://pnia-pnd.org/the-purpose-and-goal-of-the-national-agriculture-imagery-program/

As stated before, the program’s results belong to public. Everyone can access the images just by visiting websites and downloading relevant files free of charge. There is a rumor that it might no longer be the case in near future. FSA faces significant budget reduction that causes it to having to cut some programs out of its list. To maintain the NAIP, it is highly that FSA has to charge data and service users. Since 2018, such rumor has begun spreading out. However, the agency still tries to work out contingency plans that would benefit all parties involved despite the reduction.

Without doubt, the possibility that aerial imageries from NAIP will no longer be free to public is met with heavy protests from http://104.248.154.61 stakeholders. As you can see, this program highly benefits people, especially because it provides data with high accuracy at no cost. The monetization of this data might heavily affect small farms and other related private sectors. They will not be able to create extensive planning for the following year if data access is being limited. The problems may not only hit the economy aspect, but also food security in various areas. Thus, the FSA should come with better solutions.